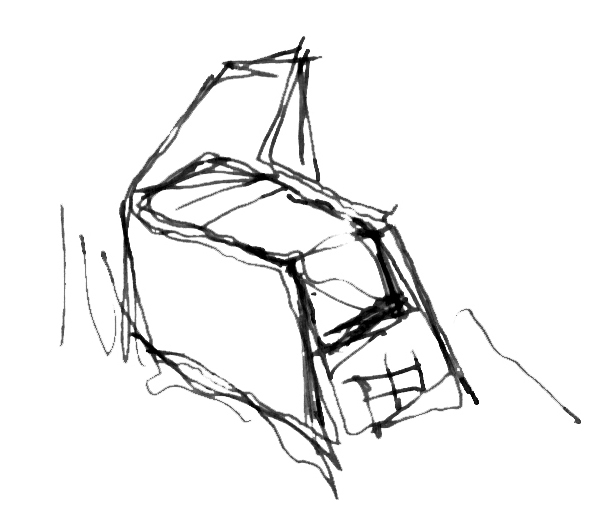 Despite its untraditional layout, it is a flexible space which allows to host different show and events, in fact the new scheme has been thought for contemporary events and traditional theatre as well. This proposal gave to the city a new space and a new idea for performing arts, as long as it works the all day and not only for public events.